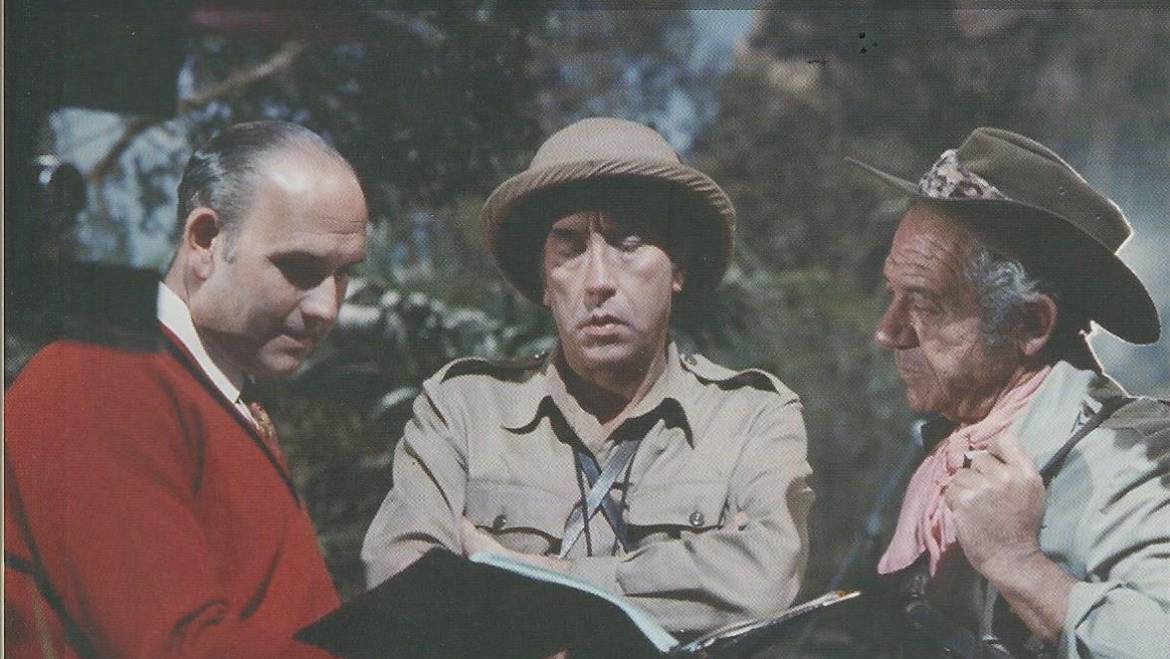 Chapter Seven of this informative book includes highlights from those interviews, the genuine voices of the studios.

This is the story of over a century of British film, illustrated with colourful photographs of actors, directors and production staff at work.

We heartily recommend it to all true fans of British film.