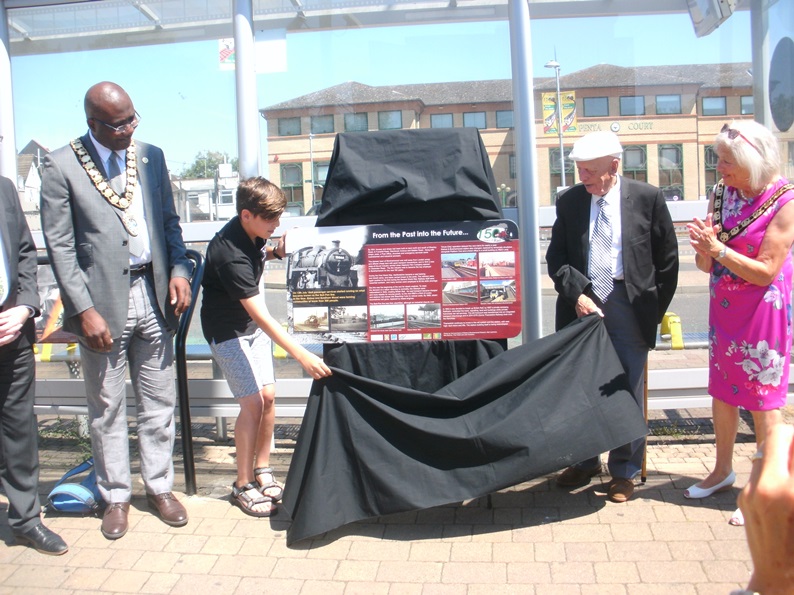 150 years ago last year, the Midland Railway Company decided to build a station at Elstree & Borehamwood when it opened its new line from Bedford to St. Pancras in July 1868.

Without a passenger rail service, the small rural village would not have grown into a town and the film studios would not have started to settle here from 1914, creating the base for over a century of making films known across the world.

Today, passengers make an amazing four million journeys a year through Elstree & Borehamwood station; it is among the busiest 5% of mainline stations in the country.  And the railway’s impact on the town will continue to increase, with projected growth in footfall being second fastest of all stations on its line.

To celebrate this milestone anniversary, the First Impressions initiative carried out a year-long programme of activities and unveiled a new heritage panel. This panel was then safely stored during the £1.5 million redevelopment of the railway station, which was completed in May.

The latest of over 25 local heritage panels, each telling a part of the story of our unique film and TV heritage, it has just been installed at the station.

We welcome you to find and view the panel, just in front of the station, and remember how the station was so key to the growth of our local studios.

Contact us for more information on First Impressions and the heritage panels in place so far. 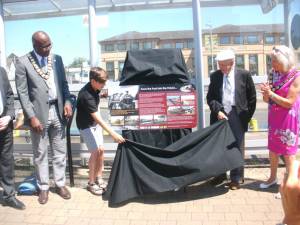 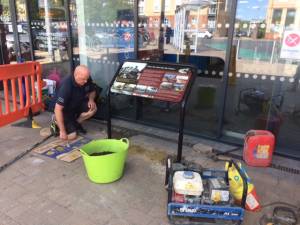 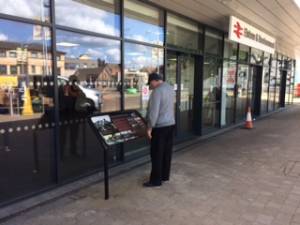