One of the first activities started by Elstree Screen Heritage was to hold annual Film Festivals at Borehamwood’s Reel Cinema. To help celebrate the 50th Town Festival in 2006 we featured four iconic films made in Borehamwood and now very rarely seen in cinemas: 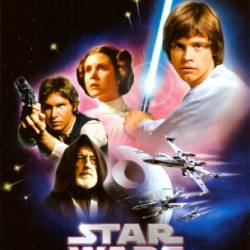 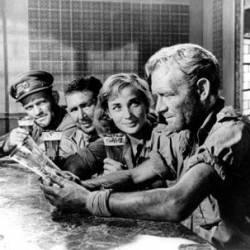 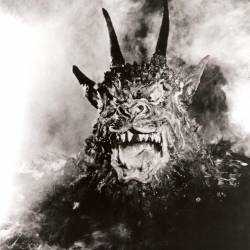 Our Chairman Paul Welsh introduced each film with anecdotes about the film and interviewed someone actively involved in the making of the film. To help publicise the Star Wars screening we organised a visit by a variety of Star Wars characters.

Over the next 3 years we repeated our format of screening only films made in the local studios.  Screenings were often attended by special guests for Q & A sessions and the foyer decorated with props specific to the film being shown; many thanks to Lee Filipek of Keeley Hire for generously loaning us such props. 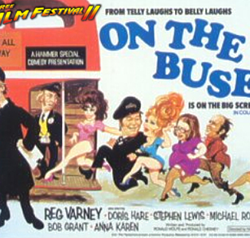 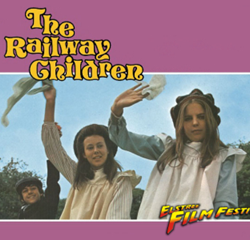 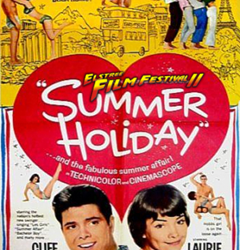 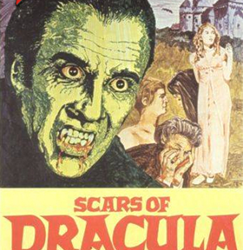 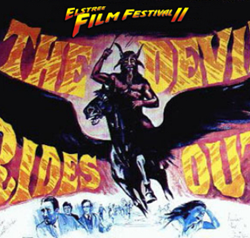 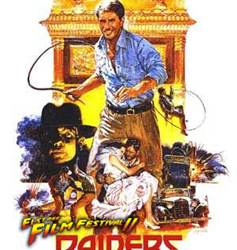 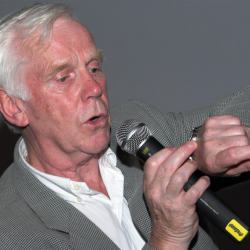 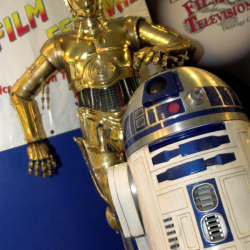 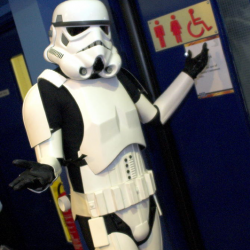 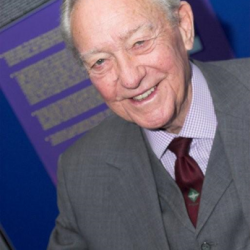 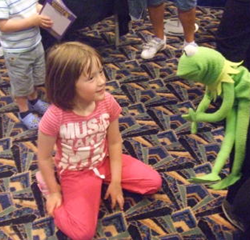 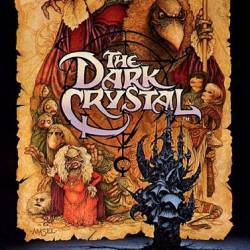 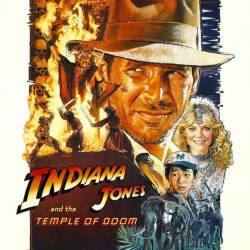 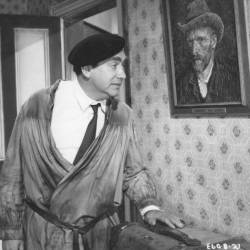 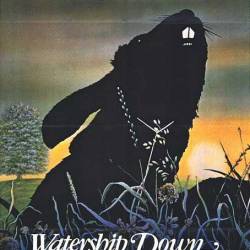 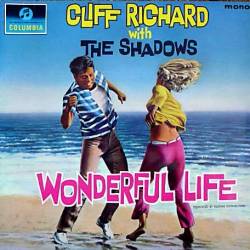