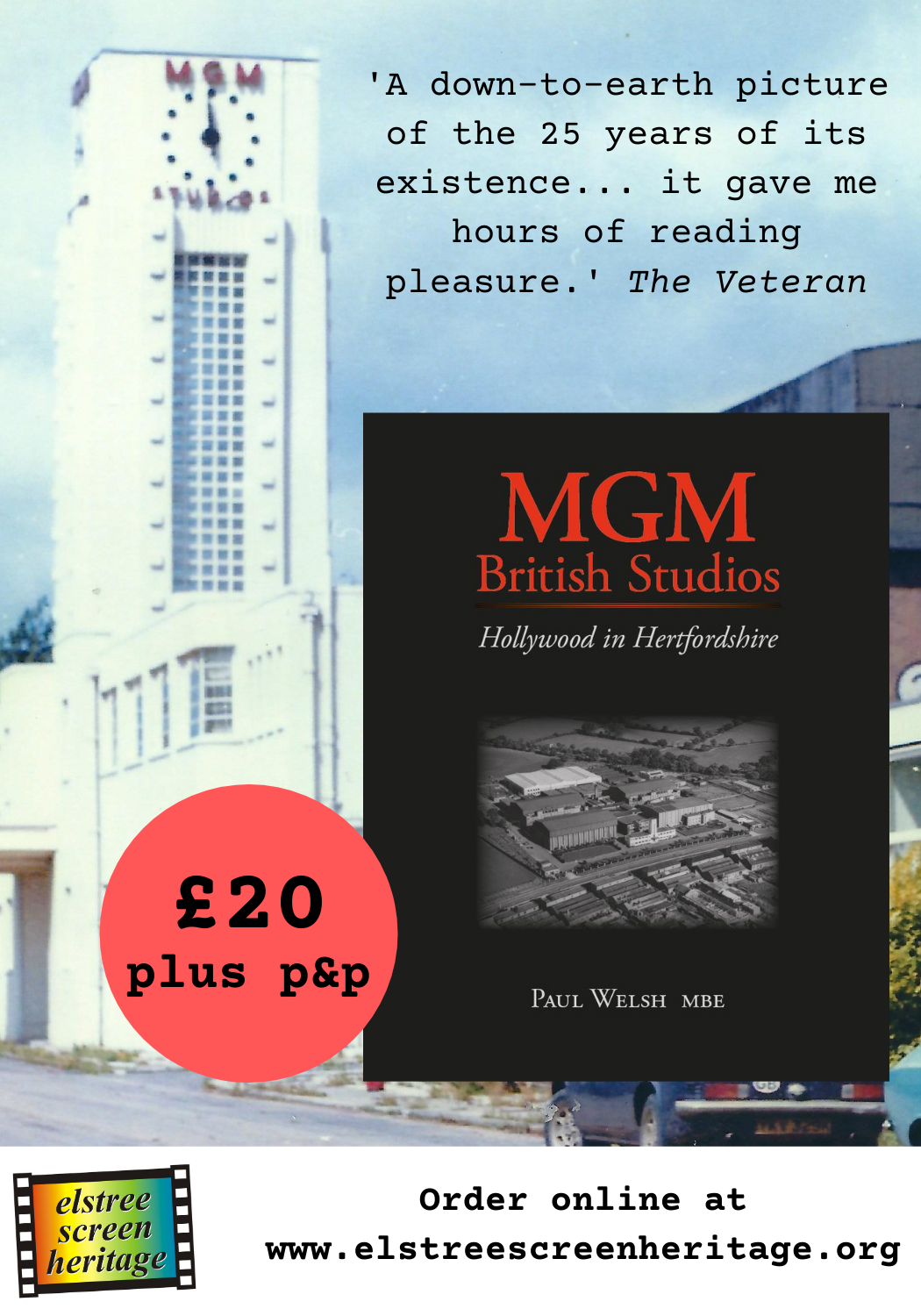 When we launched Paul Welsh’s latest book MGM British Studios: Hollywood in Hertfordshire on this website, we had no idea how well it would be received.

Just over four months later, we’d like to take a moment to thank everyone who has ordered a copy. Particular recognition must go to local Borehamwood resident, Vic Rowntree, who just ordered the 400th copy placed through Elstree Screen Heritage!

Find out what readers have said,  read the review in The Veteran or browse the selection of features that have appeared in publications including Hertfordshire Life. A brand new feature has also just been published in the Autumn issue of Town Crier magazine (images below). 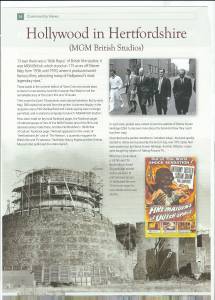 Copies of MGM British Studios have been sent all over the world, reaching as far as Auckland, New Zealand. If you haven’t got your copy yet, or you’re getting started on your Christmas shopping, there are still copies available. Order yours today.