Since 2008 the “First Impressions” initiative has used film and TV images in public spaces to increase awareness of and pride in our unique heritage and to create a more welcoming environment.

A key element of that programme has been the creation of a Film & TV Heritage Trail celebrating the contributions of men and women who have worked at our studios during the past 100 years.

We have put in place heritage panels along the high street, Shenley Road, from the train station up to Elstree Studios and the BBC Elstree Centre, and beyond, as far as the site of MGM British Studios on Elstree Way.

Some of these panels incorporate the eighteen plaques awarded to the town of Elstree & Borehamwood by the British Film institute to mark the centenary of film in the UK in 1996.

Each plaque has been mounted on an explanatory panel with additional text and images.

The heritage panels are designed for us by a professional and manufactured to a high standard.

There are now over 25 panels on display and we add more each year. Following a recent public poll a new heritage panel is now being designed to honour the many contributions of Harrison Ford to our local heritage.  To see artwork for these panels just follow this link.

We have published a simple guide to the Heritage Trail; to see the most recent version of the guide follow this link.

As we embark on the next stage of “First Impressions” we are planning to add QR (Quick Recognition) codes to each heritage panel.  Connecting your smartphone , iPad or tablet to the internet via this code will link you to additional information in the form of video, sound, text and still images.

The Film & TV Heritage Trail starts at the train station, a key gateway to our town, and is marked by an iconic wall sculpture, a tribute to the men and women who worked behind the camera.

Visitors will also spot eleven stars in the pavement at the station in honour of the film and TV stars chosen in a public poll in 2011. 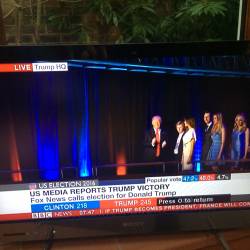 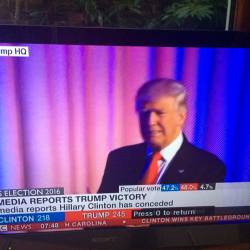 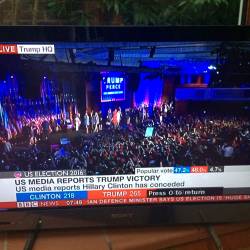 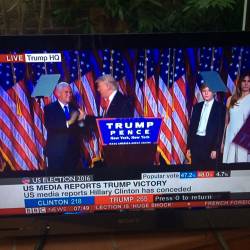 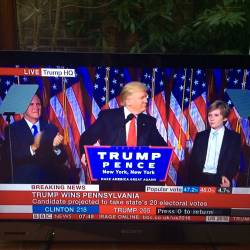