With the guidance of the Director of Specialist Arts at Hertswood we organised an Enterprise Day consisting of a competition involving all 250 or so Year 10 students.

Fifteen teams competed to create ideas for displays designed to be a source of interest and pride in the rich film and television heritage of Elstree and Borehamwood, not only  for the students but also for their friends, their families and for the community.

The Enterprise Day was held on 6th July 2006 with the active support of over twenty  teachers plus Sixth Formers and members of the Student Arts Council.  In the words of the then Headteacher, Mrs. Jan Palmer Sayer:

“I really enjoyed judging the presentations at the end of the day and was extremely impressed by the quality of the work that the students had produced. The day really helped students to develop the skills of working in teams as well as helping them understand their local heritage. I was amazed at the quality of the props and artefacts that you were able to bring along and I know the students were highly impressed and really enjoyed the event.” 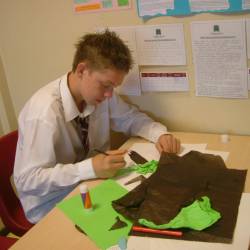 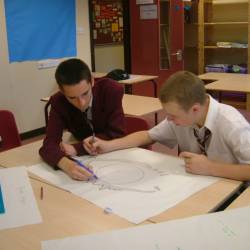 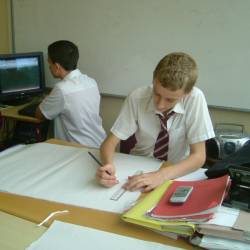 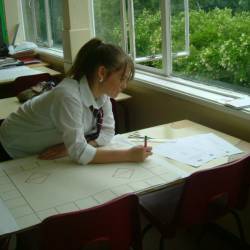 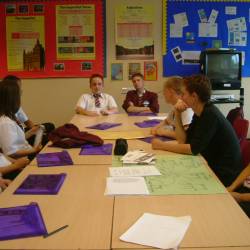 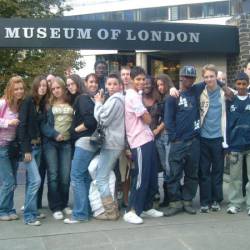 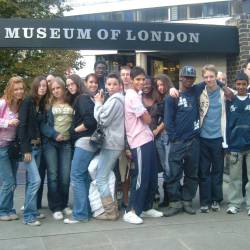 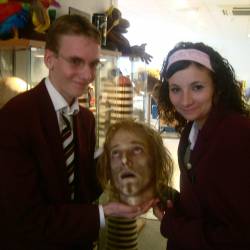 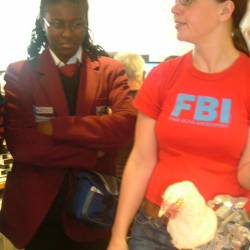 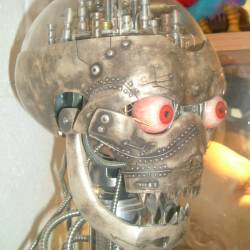 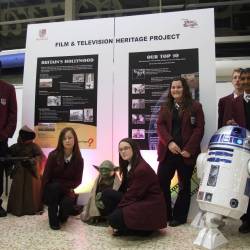 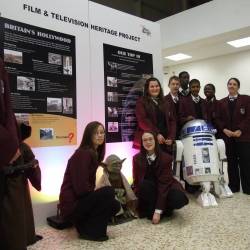 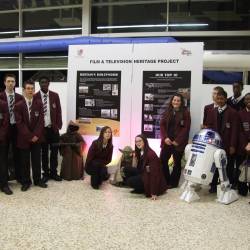 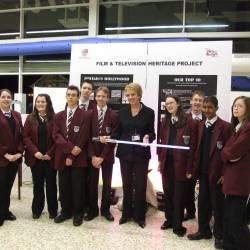 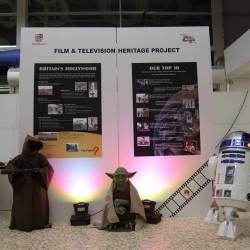 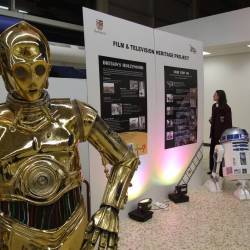 The four winning teams then turned their ideas into reality: