Latest from the Governor:

When those early film pioneers arrived in a small rural village called Boreham Wood, in the parish of Elstree, one hundred years ago , they began a unique legacy of motion picture production and wrapped our town in that 'ribbon of dreams' as Orson Welles once described movies. Later, television production added to the huge output from the studios of Borehamwood. Over the decades the six studios have created stars, seen the final bows of some cinema greats and made screen magic. Cult TV series such as The Avengers and The Prisoner along with history-making movies as Hitchcock's Blackmail and blockbusters like Star Wars have made our town world famous. We have a historical legacy of which to be proud and an exciting future ahead of us, so let us all celebrate this special centenary.

I am so pleased to see that Elstree Screen Heritage will be celebrating the Centenary of film-making at the studios that Jim Henson's Muppets came to call home for five wonderful years.

It was at Elstree - Borehamwood that Miss Piggy became a star, Statler and Waldorf became famous for their barbed comments and obstreperous behaviour and all of us working on The Muppet Show enjoyed the camaraderie and craftsmanship of the studio crew.

It was very exciting to imagine scenes from Douglas Fairbanks, Jr. and Alfred Hitchcock productions that were performed on its sound stages. Now you are bringing some of that history to your visitors. I wish you great success in telling the story of filming in what is a very special place for me.

Elstree and Borehamwood have been at the heart of British film and television history for 100 years, home to so much important creative endeavour in front of and behind the cameras. It is a rich and valuable heritage that urgently needs to be preserved and shared.

find us in socials 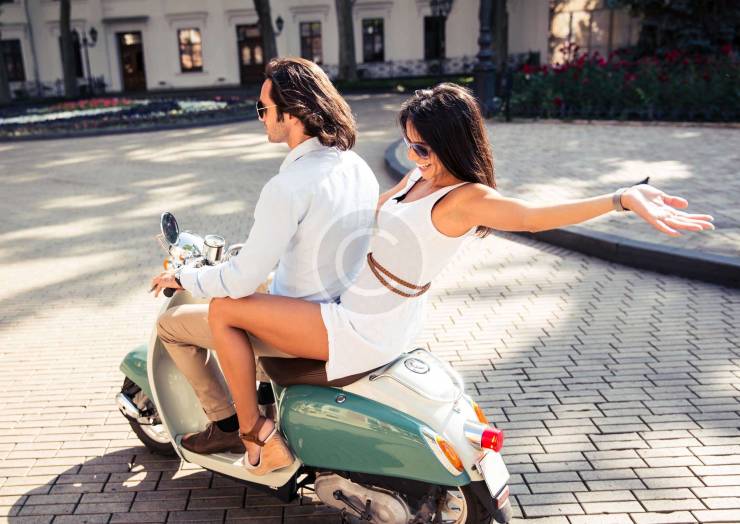 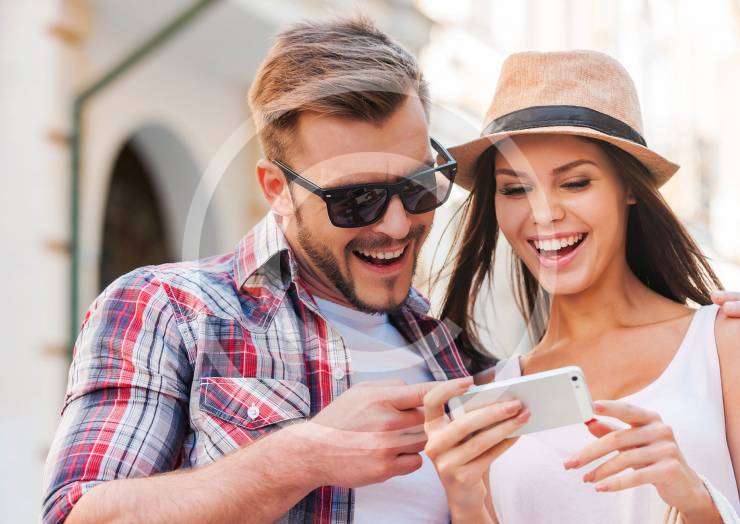 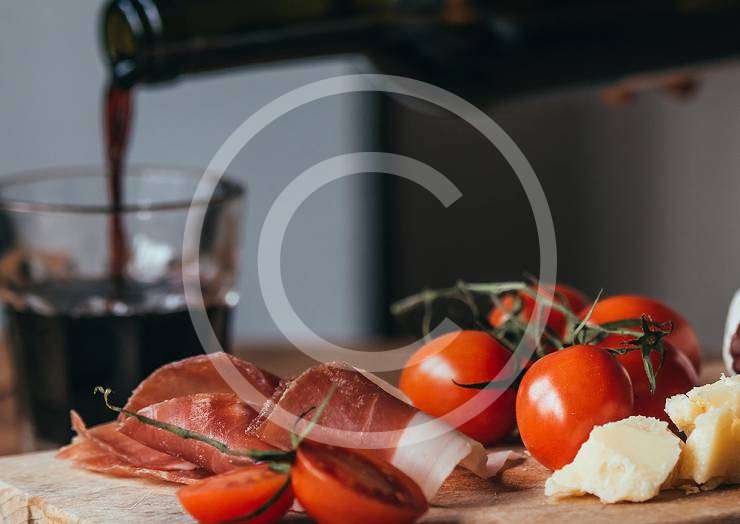 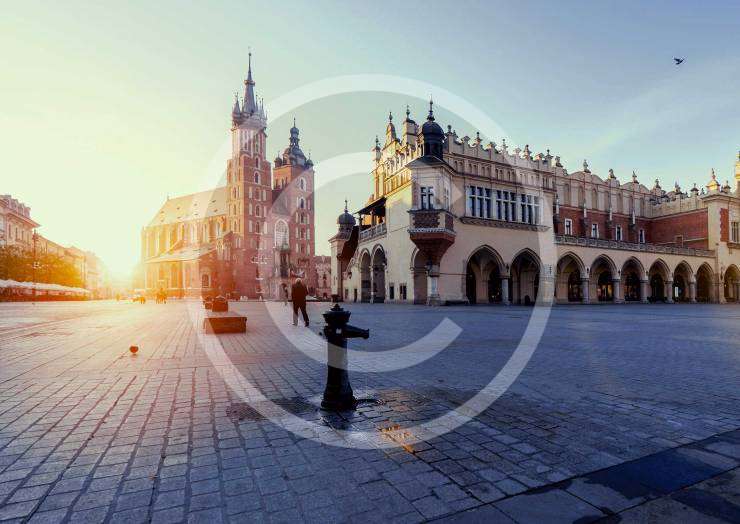 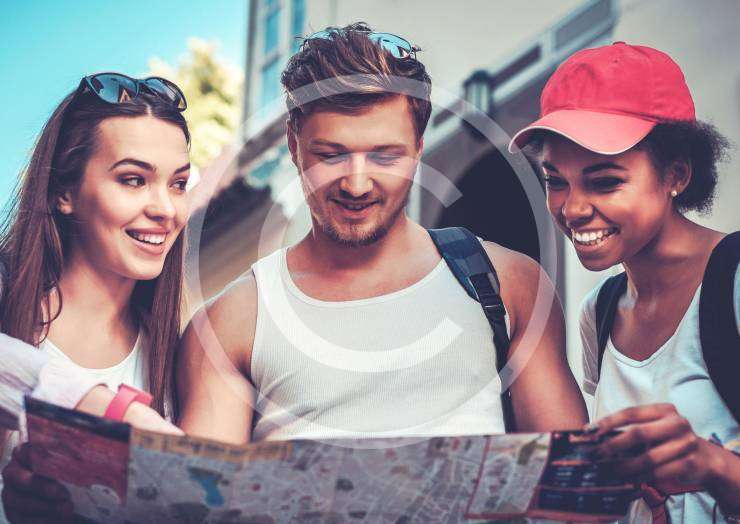 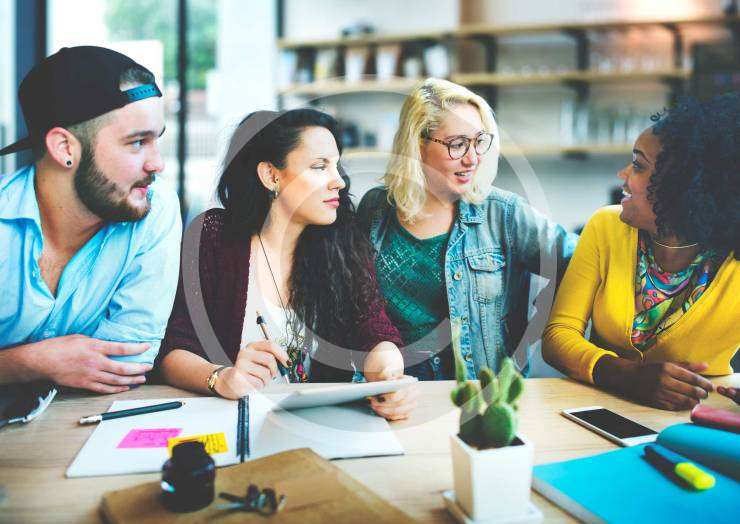 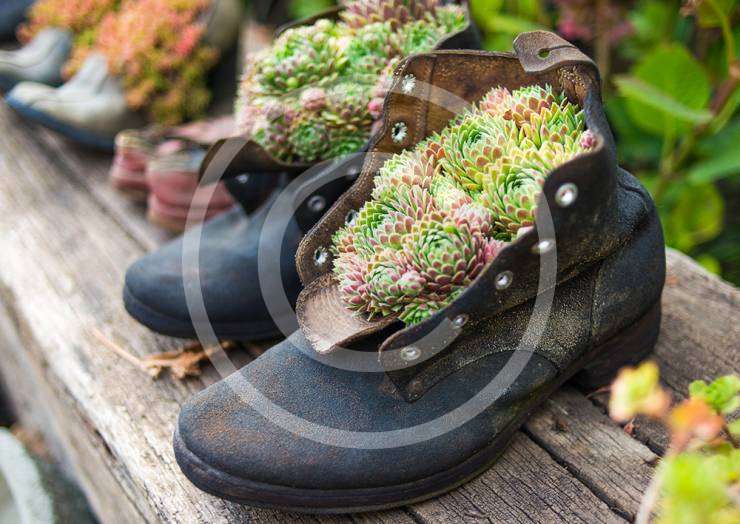 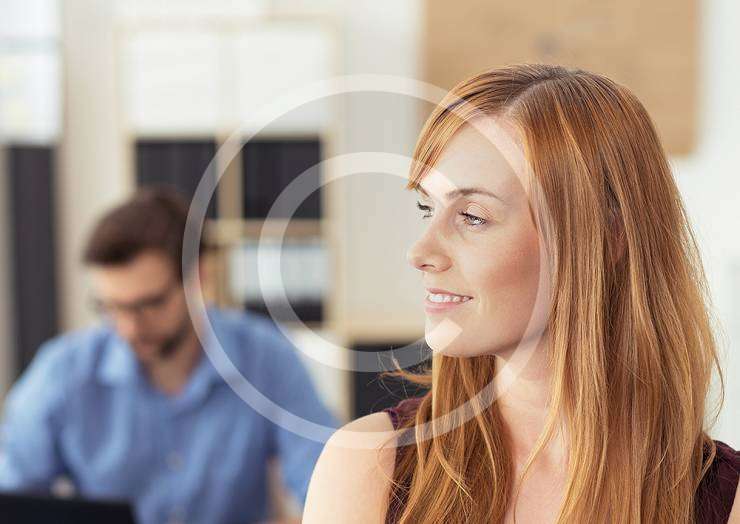 We Work for the People of City

Welcome to Your Opportunity to Reinvent the World!