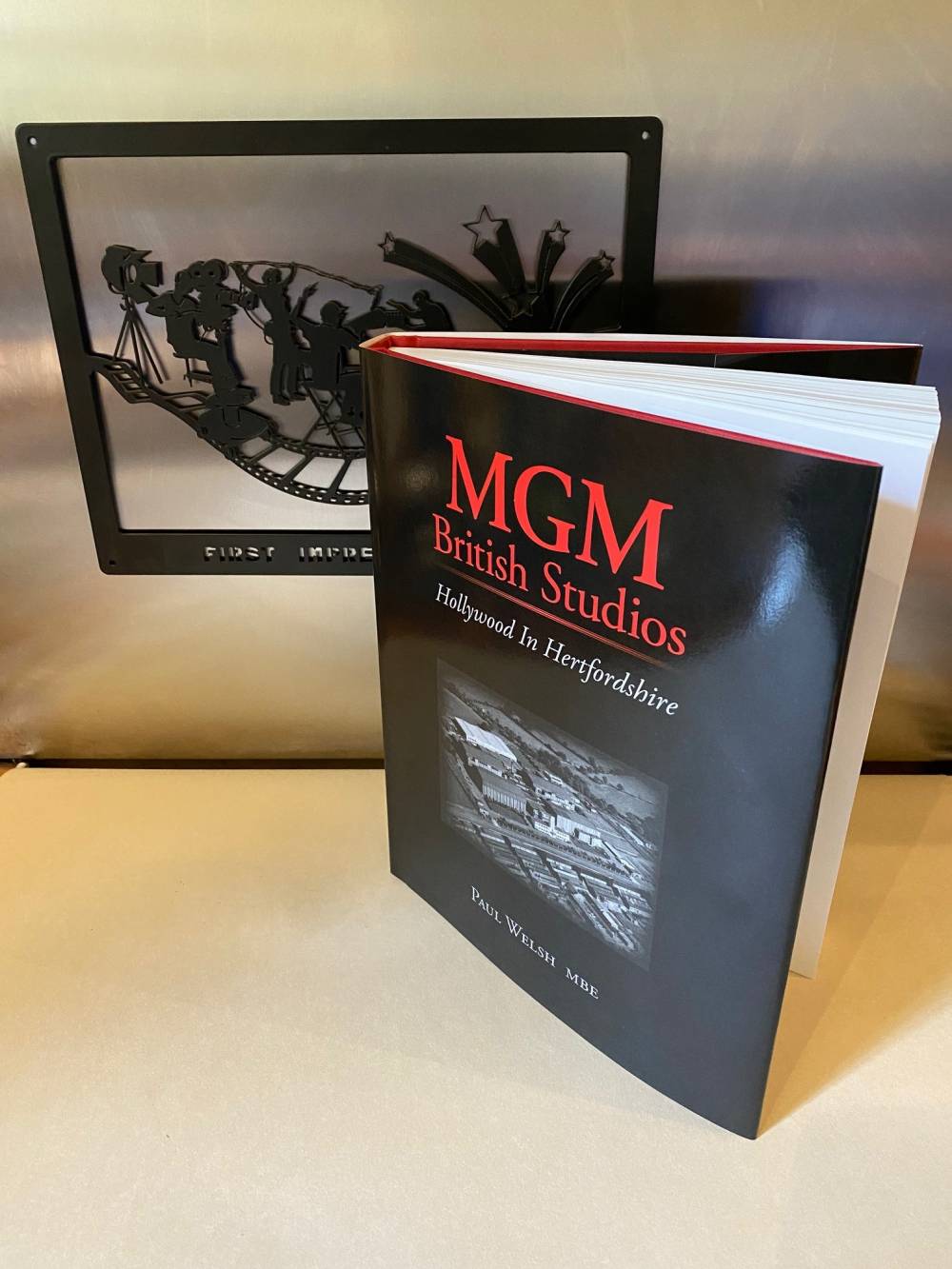 Ready to escape from lockdown? Then why not leave 2020 behind and join Paul Welsh on a tour of the iconic MGM British Studios?

This journey back in time is aimed at casual readers and film buffs alike. It is laced with anecdotes, facts and most of all, with a desire to ensure that although MGM British Studios is gone, it is not forgotten.

Described by Oscar-winning Director of Photography Ossie Morris as ‘the Rolls Royce of British film studios’ and by actress Sylvia Syms as ‘The closest to a Hollywood “dream factory” in this country’, MGM British produced many classic movies and television series.