Following his attendance at a screening of From Borehamwood To Hollywood, our centenary film, teacher Tom Remnant invited us to meet his class of Year 5  (9 to 10 years old) pupils.  Born, bred and working in Borehamwood, Tom asked that we stressed the unique local heritage.

As Tom Remnant said,  “My class have really enjoyed meeting you and learning about our town”.

A bonus was to discover that several pupils in the class had fathers or grandfathers who were active in the local studios, making part of a local “Film Family”. 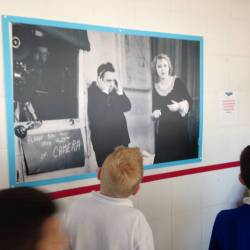 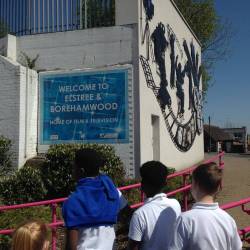 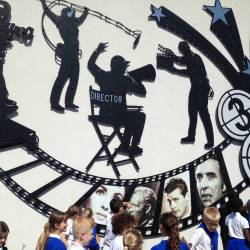 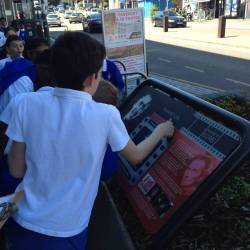 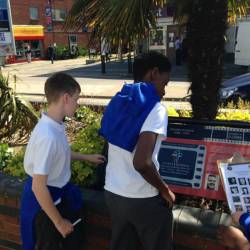 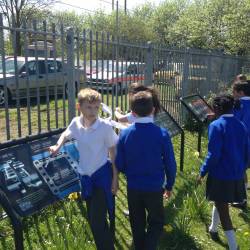 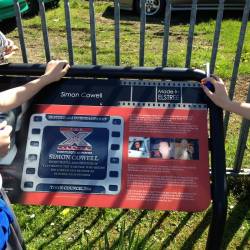