Since then we have held further screenings;  in May 2015 we celebrated the 35th anniversary of The Shining. Lead by Howard Berry of the University of Hertfordshire this event started with a reception at Elstree Studios to welcome cast and crew to this reunion.  After a transfer to St. Albans by Routemaster bus (courtesy of Dean Sullivan of Sullivan Buses) the screening was held at the newly-opened Odyssey Cinema, starting with a special Q & A session with selected guests. 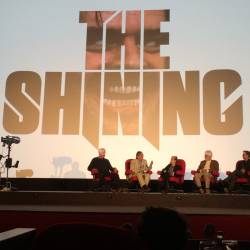 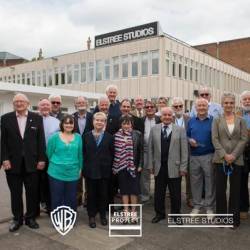 In October 2015 we held a very special screening of The Dam Busters to mark the 60 years which have passed since this “Elstree Classic” was filmed at what was then ABPC (no Elstree Studios)  Kelvin Pike and Brian Osbourne, members of the original film crew, were are guests of honour. As usual Paul Welsh introduced the film with tales of the making of the film, reading out several stories sent by Michael Anderson, the film’s Director, now in his 90’s and living in Vancouver, Canada.

Volunteers dressed as members of the crew of a Lancaster bomber added a period flourish to the evening, matched by their companions who also dressed in costumes for the 1940’s. 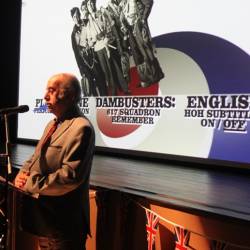 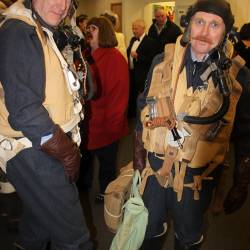 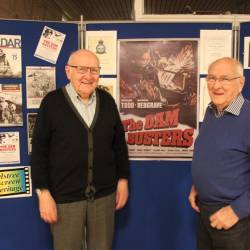 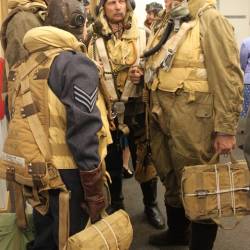 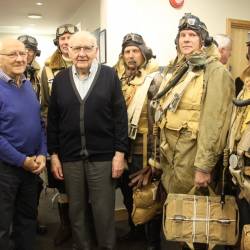 In December of 2015 we arranged a private screening at Elstree Studios to mark the 30th anniversary of Return To Oz, with special guest Walter Murch, the film’s Director who we had previously interviewed for The Elstree Project. 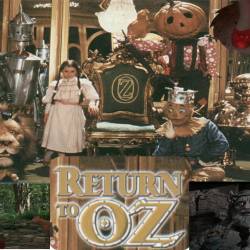 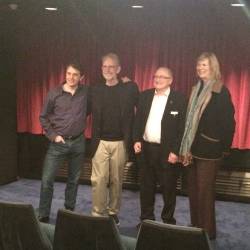