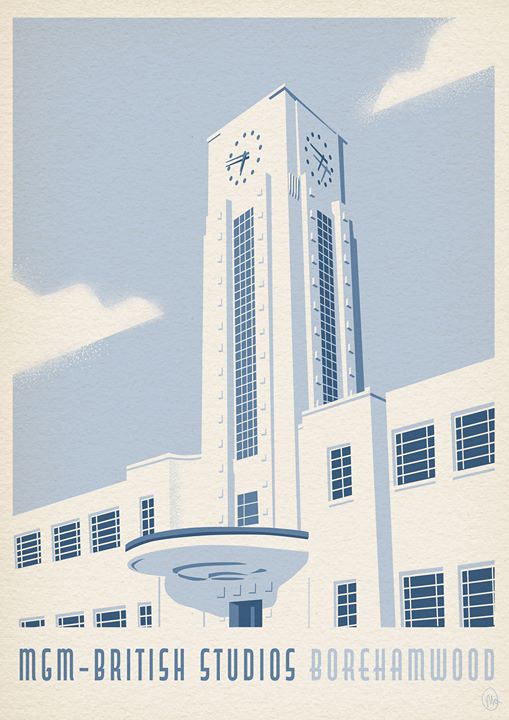 We’ve said it before, but when Elstree Screen Heritage launched Paul Welsh’s latest book MGM British Studios: Hollywood in Hertfordshire back in May, we really had no idea it would be this popular!

Just over five months later, we’d like to thank everyone who has ordered a copy through our website. MGM British Studios has been posted all over the world, as far away as Auckland, New Zealand.

Find out what readers have said,  read the review in The Veteran or browse the selection of features that have appeared in publications including Hertfordshire Life.

We’re so thrilled with how well the book is doing that to celebrate we’re going to refund the cost of the 500th copy ordered direct from Elstree Screen Heritage! Will it be you?

Order yours today and have it in time for Christmas!