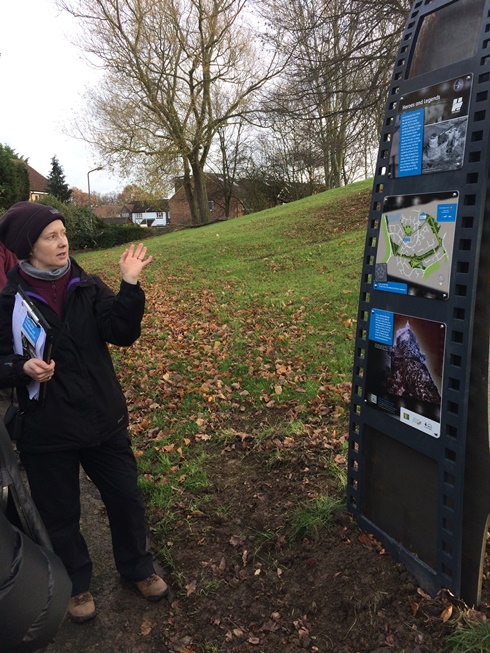 Until MGM British Studios closed in 1968, much of its 114 acre site was a backlot, where films could be shot without having to go on location.  Over more than 25 years, this space was home to a castle (for ‘Ivanhoe’ and many other films), a Chinese village (for ‘Inn of the Sixth Happiness’), a French chateau (for ‘The Dirty Dozen’) and on and on. TV classics ‘Danger Man’ and ‘The Prisoner’ also regularly used the backlot.

After MGM closed, much of the backlot was redeveloped for housing but a 14 acre space was retained for the benefit of local residents. Called ‘Studio Way Woodland and Potterswood Park’, this open area has been popular with residents for years.

In 2017, the Countryside Management Service of Hertfordshire Council, in association with Hertsmere Borough Council, decided to re-invigorate the park. It also wanted to start to tell the story of the backlot, and so it approached Elstree Screen Heritage for help in designing interpretation panels telling this story.

Chair Paul Welsh soon came up with information and photos which could then be displayed on five heritage panels along the trail which runs through the park.

The park, with free parking, is open to all, so why not visit and discover for yourself the amazing history of the backlot of MGM British Studios. (Children and dogs very welcome!)

Get in touch for more information about the work of Elstree Screen Heritage. 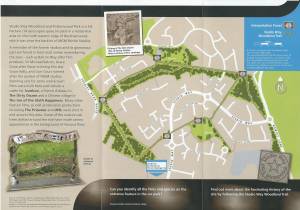 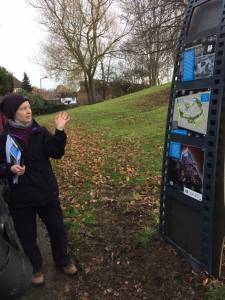 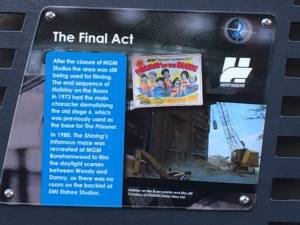