Seasons at the University of Hertfordshire 2012-2014

In the Autumn of 2012 we built on our partnership on The Elstree Project with the University of Hertfordshire’s film & TV course faculty and students of its School of Creative Arts, holding our first film and TV season at the University’s Weston Auditorium.

Each screening was introduced by Paul Welsh, Chair of Elstree Screen Heritage, supported by edited highlights from interviews with film veterans who had worked on the film being screened.

Our first season started with a screening of the David Bowie classic, Labyrinth. We also screened The Shining and Who Framed Roger Rabbit 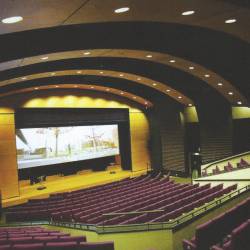 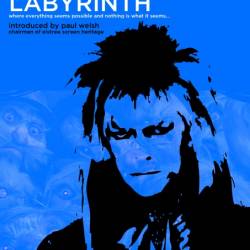 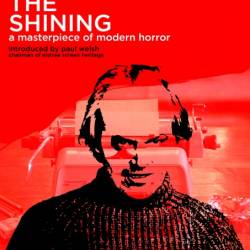 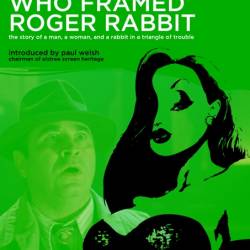 The following Spring our second season started with a screening of Village of the Damned. Once our audience had recovered from the shock of watching a film in black and white and from the absence of any CGI, they were soon captivated by a good tale, well-acted, with plenty of atmosphere and great images. The film was shot on location over 50 years ago at the nearby village of Letchmore Heath;  to see how little the village has changed in that time just follow this link to see a brief montage of “Now” and “Then” images.

The season continued with The Devil Rides Out, filmed on location at Edgwarebury House (now the Laura Ashley chain’s “Manor House Hotel”) and closed with a double bill of episodes from those cult TV classics of the 1960’s, The Avengers and The Prisoner. 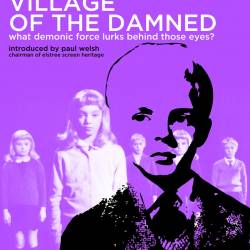 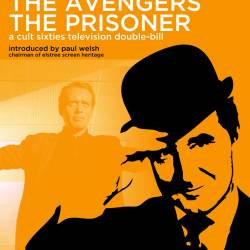 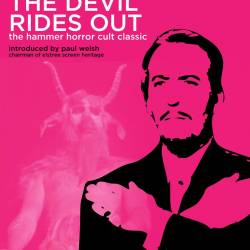 Back by popular demand in the Autumn of 2013 our third season featured screenings of Flash Gordon, The Great Muppet Caper and a double bill of UFO and Randall and Hopkirk (deceased) 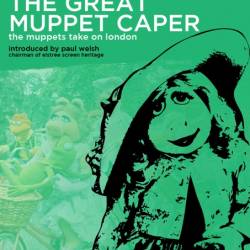 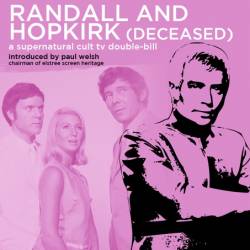 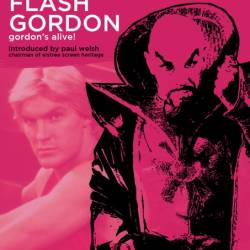 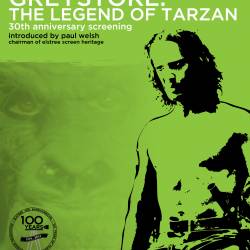 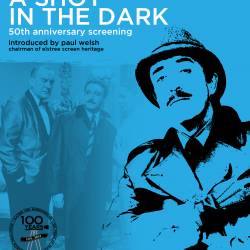 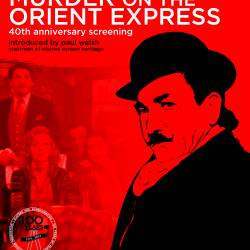