The Authentic Voices of Our Studios

In association with the University of Hertfordshire we’ve filmed interviews with over 65 veterans of the local film and TV studios.

We love the stories told by the stars and directors, but we also want the stories you don’t normally get to hear.  That’s why our interviews range from director Steven Spielberg to actors and crew members — everyone’s role and everyone’s story is unique and important.

During these interviews we discovered tales about what it was really like to work with Roger Moore on The Saint, how the backdrops were matted in for Ivanhoe, and what Elizabeth Taylor said when one of the crew on The VIPs suggested that her diamond engagement ring was from Woolworths!

We now know how Darth Vader’s costume was painted for Star Wars, secrets of the craft of cinematography from the cameraman on Stanley Kubrick’s 2001: A Space Odyssey and just how much attention you need to pay to continuity from the script supervisor on The Shining.  And we have also discovered other amazing stories no one has ever heard, including a heart-breaking tale of the temporary closure of Elstree Studios in the 1990’s.

You can now hear and see these authentic voices from the studios on-line at our website dedicated to The Elstree Project  www.TheElstreeProject.org   You’ll find extracts from interviews, short films based on the interviews and even our feature-length Centenary documentary, “From Borehamwood To Hollywood”

A partnership between Elstree Screen Heritage and staff and students of the Film and TV Course (School of Creative Arts) at the University of Hertfordshire (Hatfield), The Elstree Project is now in its fifth year.  We’ve recorded over seventy-five interviews; to see a list of our contributors please follow this link. 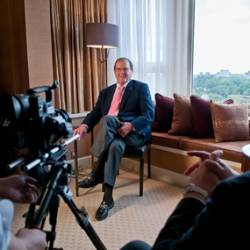 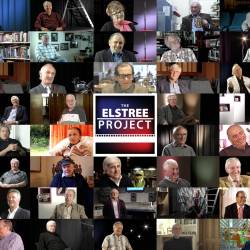 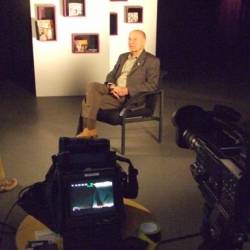 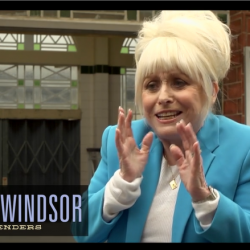 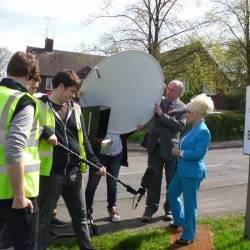 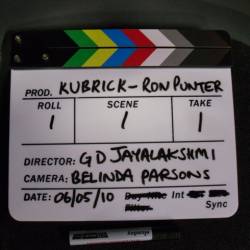 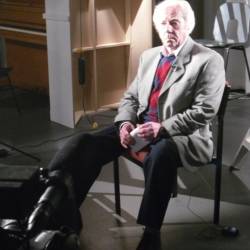 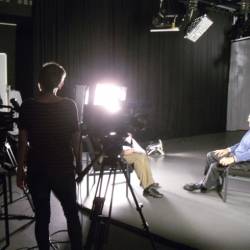 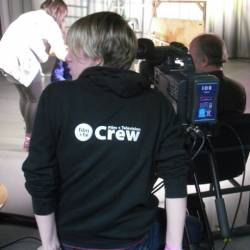 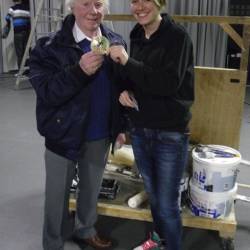 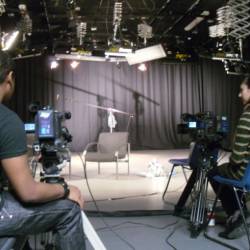 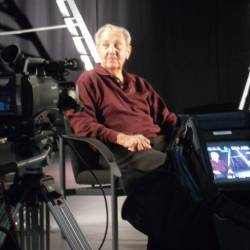 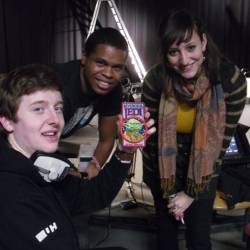 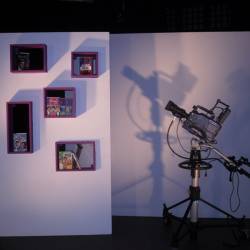 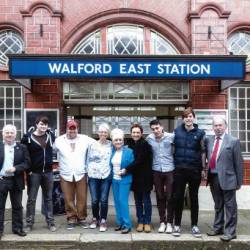