The Jewel in the Crown (MGM British Studios) 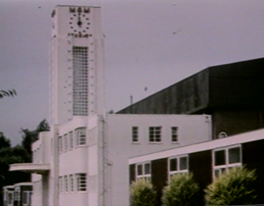 If ever there was a ‘Rolls Royce’ of British film studios, it was MGM British, which stood on 114 acres off Elstree Way from 1936 until 1970. For over three decades it produced world-famous films, attracting many of Hollywood’s most legendary stars.

In 1944 MGM decided to invest in UK film production and purchased the studio plus additional acreage. After modernisation, MGM launched its film production programme with Edward My Son starring Spencer Tracy.

The 1950s saw Clark Gable, Grace Kelly, Robert Taylor, Gene Kelly and Elizabeth Taylor filming at MGM. MGM needed a castle for Ivanhoe (Elizabeth and Robert Taylor) and a Chinese village for The Inn Of The Sixth Happiness (Ingrid Bergman and Robert Donat in his final role). So, this being Britain’s Hollywood, the studios built them!

The 1960s were just as busy, filming The Dirty Dozen, whose nighttime backlot explosions kept local residents awake, Stanley Kubrick’s masterpiece 2001: A Space Odyssey, Where Eagles Dare with Richard Burton and Clint Eastwood and low budget but popular efforts like Village Of The Damned and Quatermass And The Pit.  MGM British Studios also played host to television series, the best-remembered being Danger Man, the Gerry Anderson classic UFO and cult series The Prisoner.

By 1970 the studio’s parent company in Hollywood had been taken over and was awash in red ink. A ‘fire sale’ ensued and the 114 acre studio was sold off for under £2 million.

The buildings were demolished and the backlot developed for housing.  The white clock tower, visible from the nearby A1 and a landmark in our town, survived longer than the rest of the studio, escaping demolition for another sixteen years until 1986 when it was destroyed despite attempts to list it.

2020 will be the 50th anniversary of the sudden closure of MGM British Studios, and Elstree Screen Heritage will be celebrating the many achievements of the studio. Our programme will include a comprehensive account of ‘The Jewel In The Crown’, the result of 50 years of research by local film historian Paul Welsh. To assist us in creating as full an account as possible, Paul would like to speak with anyone with memories of working at MGM British. 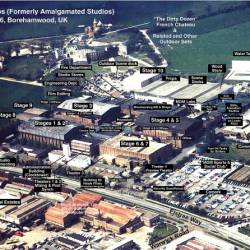 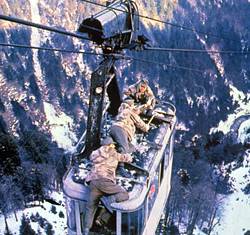 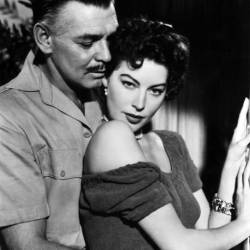 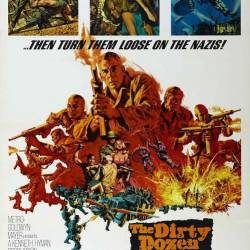 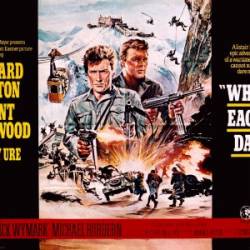 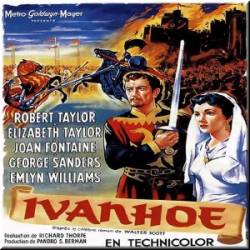 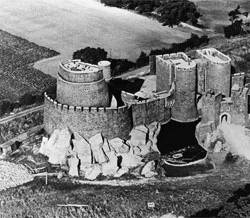 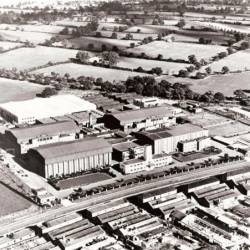