Vote For A Star!

In 1996 when the British Film Institute decided to celebrate the Centenary of Cinema in the UK it provided over 200 commemorative plaques across the UK. Our unique film heritage was recognised when the Town Council was awarded 18 of these plaques. Most of these were unveiled in 1996; since then the Town Council has awarded another 6 plaques, and new heritage panels are added every year.

To encourage local residents as well as visitors to take pride in our film and television heritage, under the “First Impressions” project each plaque has been moved to make it easier to read and mounted on a heritage panel with added information about the recipient. 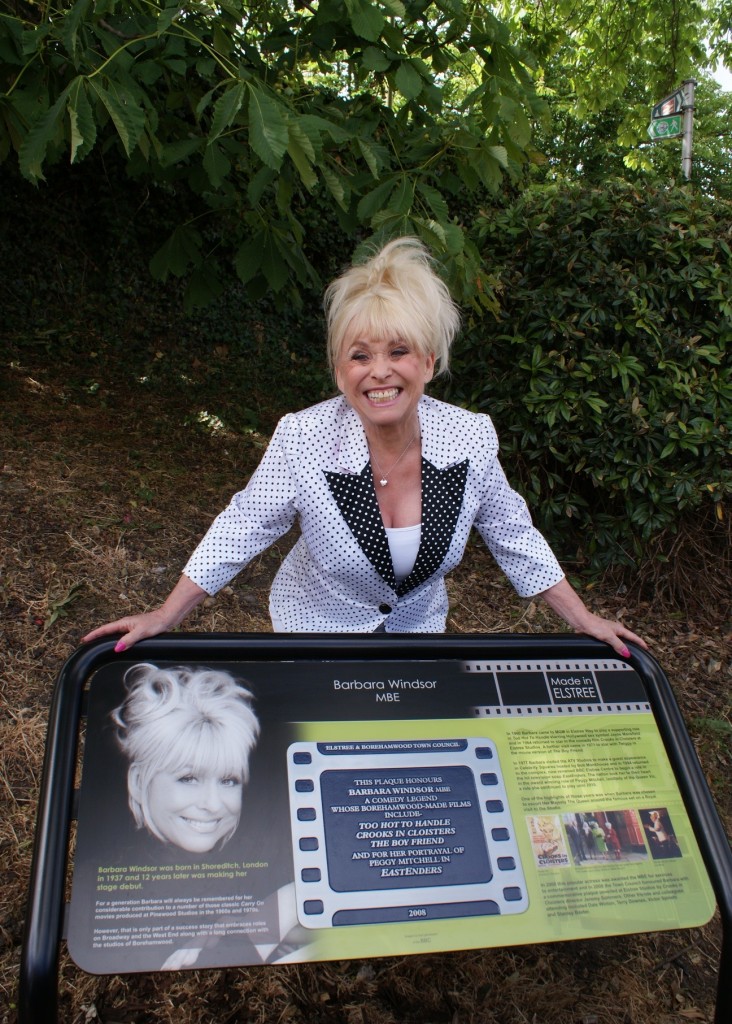 Now you can help decide who should be honoured on the next heritage panel by voting for the star of your choice from the list below.

Voting will close on 13th May, 2016. To vote, simply visit the Borehamwood Times website.

If you prefer, you can:

And now, the four candidates are: 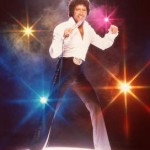 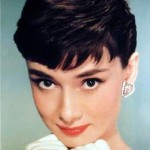 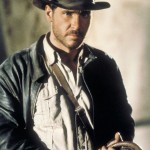 This is your chance to help to choose, but remember, voting will close on 13 th May, 2016.